The Science Of Habit Formation 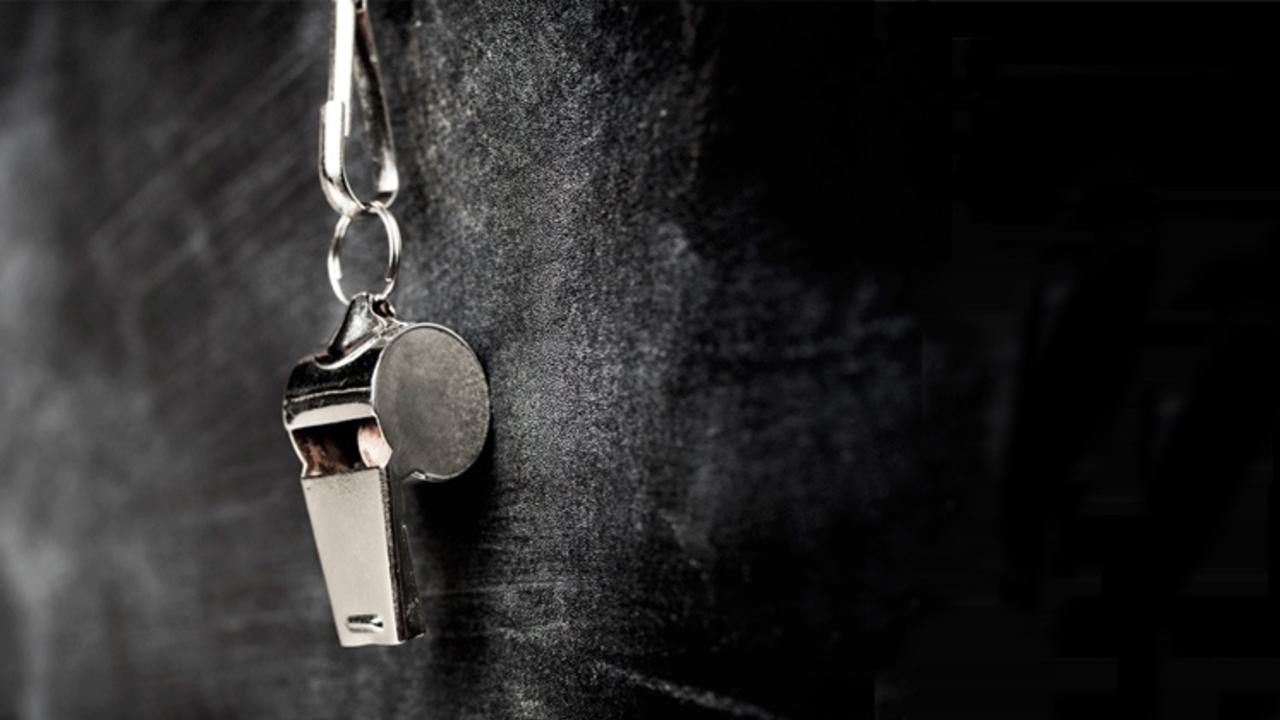 Take a second to imagine this: You’ve got a new client, and he is frustrated that he keeps making the same poor choices over and over again. You identify that most of these decisions are actually habits – smoking, drinking, snacking at night and skipping sessions.

You’re inundated with potential strategies to help – and you might even refer out to a behavioural psychologist because it’s not your area of expertise. You’re overwhelmed, he’s overwhelmed, and even trying to get him to buy in to a new routine of regular exercise is a constant joust of willpower vs habit. Some days his willpower wins, other days his habits do.

Before you’ve even got a fleeting chance of helping this client (or anyone like him who needs to make change), you need to understand the science of habit formation

Habits form out of necessity. If your brain were to divert the attention to every single process and decision you automatically make, you’d be inundated with information and probably wouldn’t have the bandwidth to really focus on what matters.

Even as I type this, I am engaging in a list of habits:

– I have a coffee with cream sitting next to me

– I’m at a standing desk in my local coffee shop

– I woke up early, did some reading, and then trained.

As you can see, these are not decisions I really consciously make. They are ingrained because they need to be that way – otherwise my brain is overloaded with decisions to make which would prevent me from doing my real work – educating and writing.

Habits form in the basal ganglia, the part of the brain that is responsible for automatic processes. They form as a result of a cue, trigger or reminder, and this creates a cascade of automatic actions that deploy the routine or response to the cue, which result in the reward. As we first establish the habit, brain activity during the response phase is quite high – imagine an ECG screen in a hospital with the heart rate on overdrive –  there are lots of spikes of information. As the habit becomes more habitual, we get a spike during the trigger, then a flat line of information as we respond, and then, another spike as we entertain or enjoy the reward. In essence, the response becomes automatic.

My automatic thought was ‘WTF!!!’ I had to remind myself that she wasn’t to blame. We hadn’t implemented an alternative response to the cue of the gun going off. Because we’d missed that vital step, her brain kicked into gear the most engrained pattern it was used to – which was to go out hard.

It brought me back to the idea of habit formation, and reminded me of the importance of not just telling, but actually providing a system of new routines to be formed.

Although a mistake I didn’t want to happen, I take full responsibility for my athlete bombing – I’d missed the most critical step in the process – create an alternative routine that can be deployed in response to the trigger.

See, it’s important to understand that it’s almost impossible to remove triggers completely. In this case, my athlete will always have a gun go off, and because of her previous experience, her brain is always likely to override the conscious decision making process and revert to automatic actions. It’s also just as important to realise that the reward will always stay the same too. In this case, the reward for this athlete was feeling like she could win – and there is no better place to do that then at the front of the pack.

Because two of the above variables can’t and won’t change, the only option as a coach is to intervene with the routine – that way when the athlete or client receives the trigger, they have an alternative pathway to the reward.

As part of the Authority Mentorship program we teach and highlight the critical importance of systems. We believe that systems are the solution. In this case, the athlete’s pacing strategy fell apart because I didn’t implement the system that governs the outcome.

Here is what I should have done:

– Tell the athlete to get to the track and do 10x400m starts at the new intended pace.

– Find an audio track of a gunshot, listen to it, and then visualise her start: how she wants to breathe, her leg turnover, where she sits in the group of runners etc. Do this 10 times.

– Associate a new trigger word with the gun shot – in this example it could be ‘steady’. Gun goes off –> she thinks steady –> steady means regulated breathing, smooth leg turnover, not getting ahead of herself and staying in the pack.

This feeds the same reward – she needs to feel like she can win the race. If she’s with the pack after the start without blowing her candles, she can still win. At the time where the pack would normally eat her up, she’s still there with gas in the tank.

CAN YOU SEE HOW THIS SHIFT IN THINKING MIGHT APPLY TO YOUR CLIENTS OR ATHLETES TOO?

If it’s a more frequent trigger like boredom/anxiety, which leads your client to snacking, you could try employing a strike card – a simple recording system on their phone or on a piece of paper that they strike every time they get the feeling. By acknowledging the trigger, it becomes easier to interrupt the response before it happens. It may only work sporadically initially, but research suggests that this is one of the best ways to get ahead. Next time they get this trigger, get them to record the event and replace it with an alternative habit – perhaps boiling a cup of tea instead. It’s important that the client/athlete is given opportunities to experiment with the strategies that work for them, and will be heavily dependent on identifying what the trigger is actually in response to (boredom or hunger would be two different examples). In this example, boredom might easily be interrupted by listening to your favourite song, going for a walk around the block or socialising with work colleagues. If it’s hunger, perhaps an apple and some nut butter will satisfy the need but is not only lower in calories, but more dense nutritionally too.

If your client or athlete keeps defaulting to the same responses or behaviours, the chances are they are stuck in a destructive habit. They are at war with their brain, and they are losing. Don’t assume it’s sabotage, and they probably do want what they say they want. Instead of being critical, help them apply this learning, and perhaps you’ll make the break with them you’ve been working toward for so long.

Have You Registered For The Free Fitness MBA?

Join the most popular business course for Gym Owners, Personal Trainers & Allied Health Professionals, completely free. You'll learn the 5 cardinal laws of business success and how to implement everything from profitable business models to effective marketing strategies so you can make a bigger impact in your career. Register by clicking the button below. 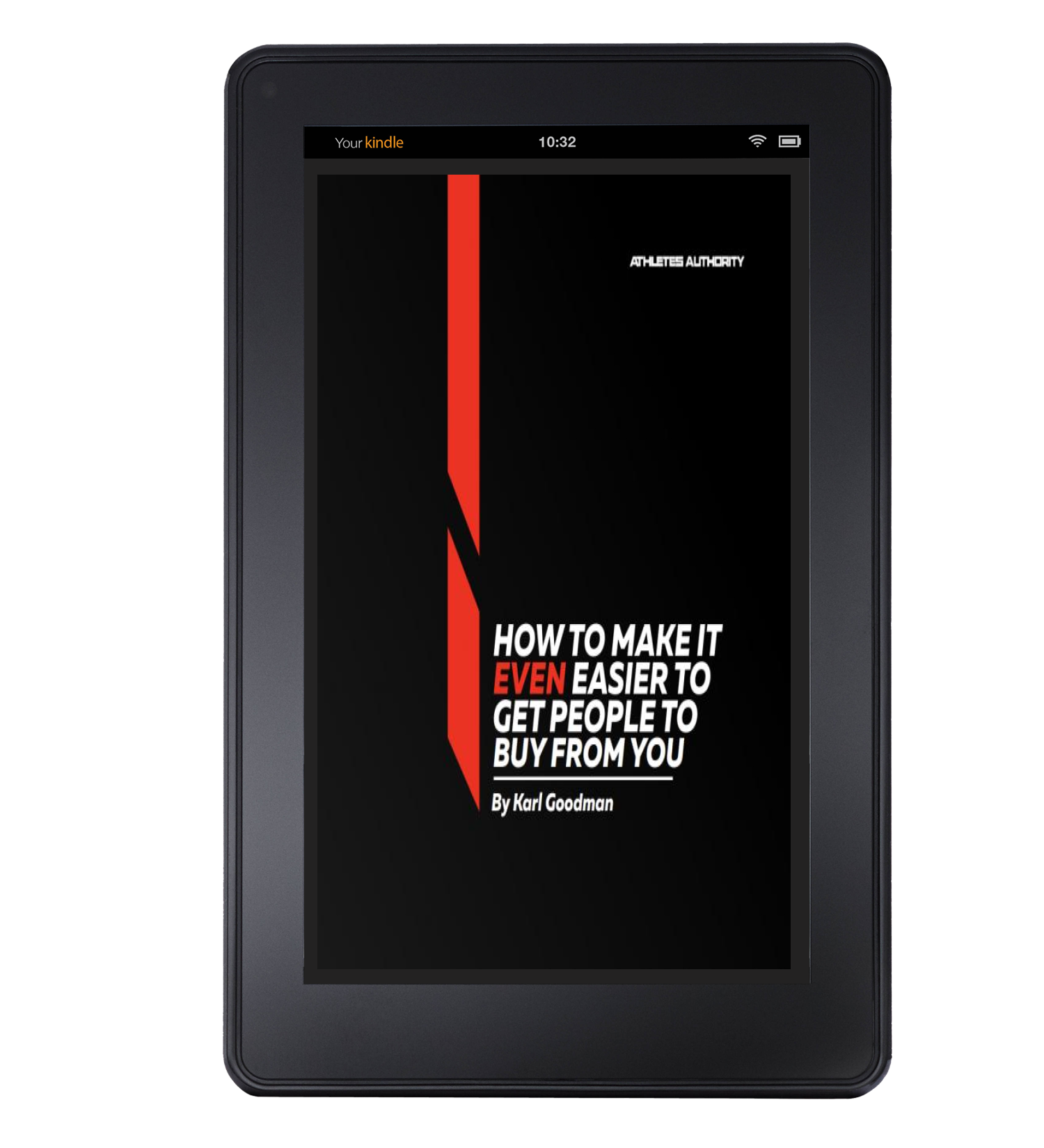 Discover The Secret Priming Strategy That Helps You Sell Like A Natural With The Why People Buy From Me™ Blueprint.

Get My Free Copy 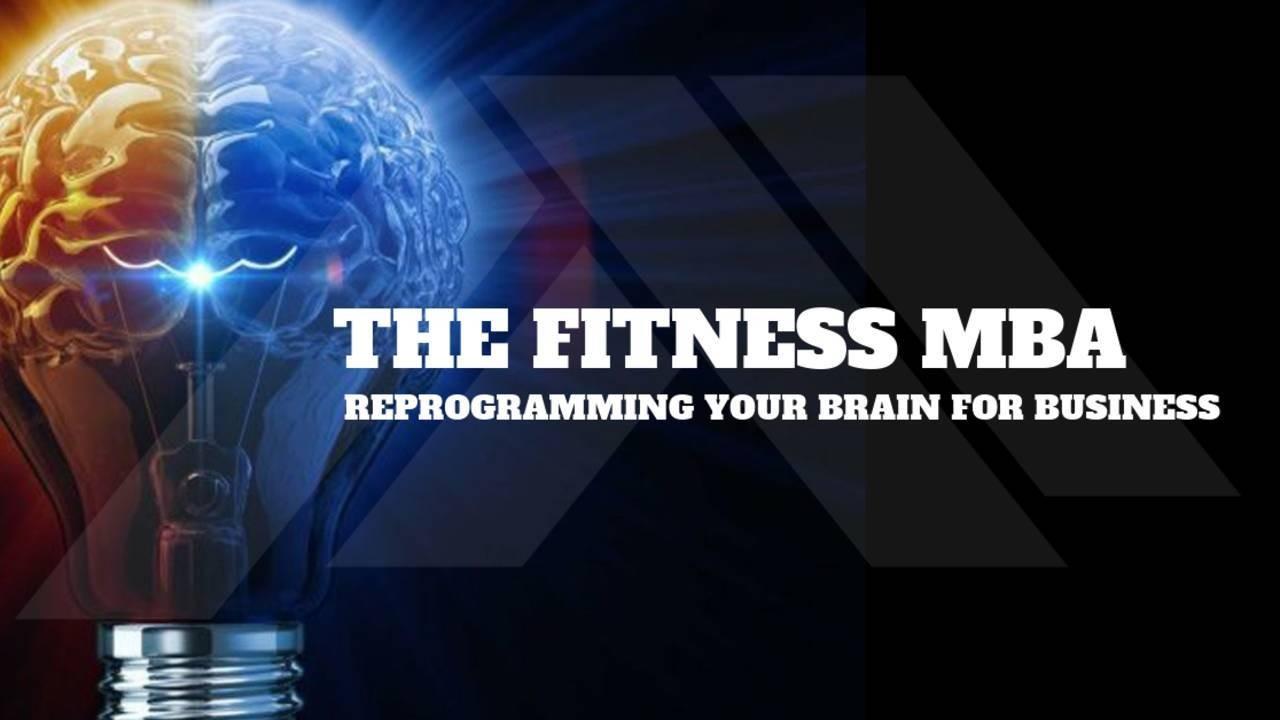 The Fitness MBA is the most powerful, comprehensive and effective business course for coaches and trainers. And, it's completely free. Click the button below to register.